A Startup Tale – The1487 Brewery story 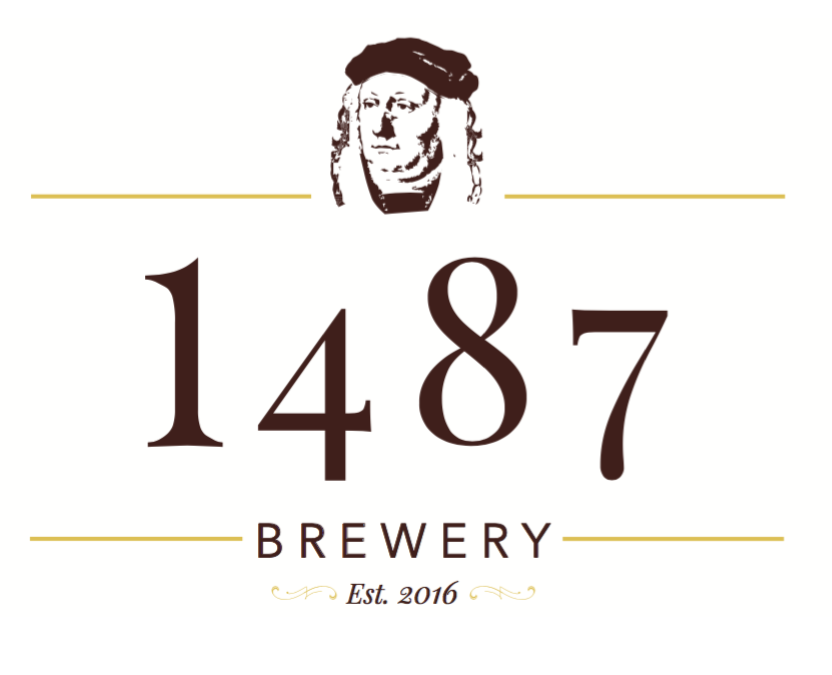 1487 Brewery to Bring a Historically Fresh German Experience to Columbus

In the several months we’ll be sharing the story of several startups in Cbus. Here’s the first one.

An Alexandria, OH man wants to bring authentic German culture and flavors to central Ohio, with his mission to start a new German style brewery. 1487 Brewery founder Ben King says he wants to use the centuries old principals first implemented in the year 1487 by Duke Albrecht IV in Munich to make his beer, which only allows water, hops and barley for quality and purity.

“Having spent much time in Germany, I developed a true appreciation for Bavarian beer.”  Prior to his Bavarian experience with lagers, ales and pilsners, King said he never truly came across high quality brews that fit his taste.  “I have always enjoyed beer, but it wasn’t my first choice when wanting a drink.” King said.

Being a family man and experiencing the rich tradition and artisanry of  not just the beer but the entire experience of traditional biergartens that double as community centers, King realized this approach is not often found in America. Now partnering with Thomas Garbe who lives in Munich, Germany, the two plan to bring the Bavarian experience to America. They’re creating a Bavarian biergarten and tap room at the brewery to provide a more authentic experience.  “We hope not only to become a large part of the community we serve but also to help give a hint of the Bavarian lifestyle for all, including the silent majority of Americans that claim a German heritage.” Fitting with Bavarian tradition, the biergarten will include an area with a playground for children so families can come and spend an hour or a day.

1487 Brewery will start making their first brews to include a Helles, a Hefeweizen, an original German-American IPA and a Munich Dunkel next month at their current Alexandria location.  King projects to make his first sales in the Columbus area early next year.

King concludes with, “I am selfish but I like to share.  I want the great fresh German beer here for me to drink but I want others to enjoy it as well.”